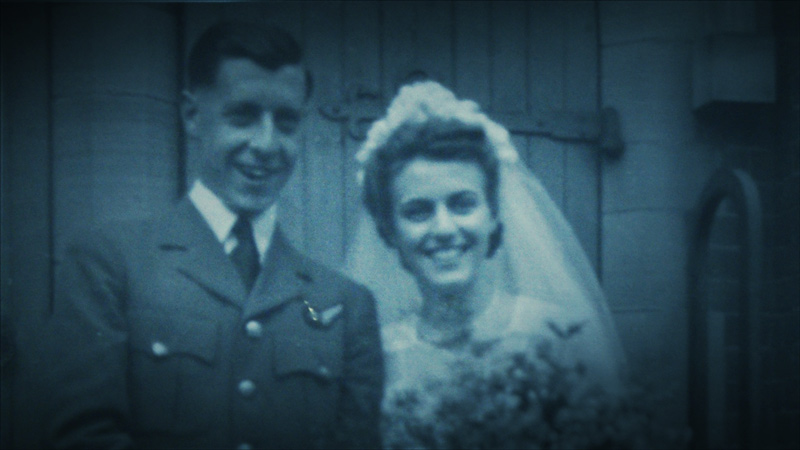 Kath is Vic’s daughter and his main carer. She lives and works in her own business downstairs / next door to him. Kath plays an absolutely pivotal role in supporting Vic to continue to live as independently as possible in his own home, and in continuing to be able to do the things that he enjoys. She has great energy and tremendous dedication, and is totally committed to supporting Vic. Kath used to have some short periods of respite from her caring responsibilities when Vic went to stay in an RAF Care Home at Lytham St Annes from time to time. However, as his frailty has progressed, Vic has not been strong enough to make the journey, and so Kath has been fulfilling her role as carer continuously, 24 hours per day, seven days per week, as well as running her own home and business.

Kath understands more than anybody what is important to Vic, and has empowered and motivated him to a tremendous degree. She has helped him to identify and achieve goals of self-care which many people might have considered unrealistic or over ambitious in the overall context of his level of dependency and frailty.

One of the most important reasons that this is such a successful story of supported self-care is that Kath has worked very closely with a committed, flexible and responsive team of professional carers to build a strong care partnership between them, herself and Vic. This partnership is totally centred upon identifying and supporting Vic’s needs, but Kath also finds the close relationship that she has developed with the carers very supportive to her in her own role as the main carer.

Kath has also tried very hard to engage other family members, particularly her other siblings, in the partnership focused upon Vic’s care and so to form a wider support network for Vic. However, Kath explains that is sometimes quite difficult, as she finds that living at a distance, and not being involved in supporting Vic on a day to day basis, means that other family members sometimes have differing perceptions of his needs, which do not necessarily always align with Vic’s own wishes and priorities for his care. Kath has found that it can be difficult to engage the whole family with Vic’s care, and regrets that she has not always been able to share both the challenges and worries, and the achievements and moments of joy.

Kath has further supported Vic to self-care by championing his choices and helping him to manage risk. She has a great ability to balance risks and benefits in Vic’s care, and to make the challenging decisions sometimes needed to be made to support his wishes. She accepts the risks and challenges associated with taking Vic on outings because she understands that these experiences are very important to him; she supports his choices and respects their importance to his overall wellbeing and quality of life.  By supporting his choices and helping him to manage risk, Kath has also helped Vic to build and maintain skills and confidence, which have further enhanced his ability to self-care and overall wellbeing.

Kath has consistently helped to gather and interpret information from a very wide range of sources to empower Vic and support his needs. She has also given him considerable support in accessing and using a range of assistive technologies both to meet his basic health and care needs and to help him engage in other activities that he enjoys.

Kath also reports that these days Vic quite often seeks assurance that his life has been of value and that he has made good use of his time on this earth. She understands that it is really important to give him this assurance as it helps to maintain his sense of self  worth. She reminds him of the part he played in defending his country, both in Bomber Command, and before that as the ‘Pikey’ of his local Home Guard Platoon, which he joined as soon as he was old enough to do so. Kath also tells him what marvellous parents Vic and Joan were, talks to him about the fantastic family holidays they had, and reminds him that he and Joan were always there for all their children, even when the children left home and made their own way in the world.

Overall, Kath plays an absolutely critical role in supporting Vic in all aspects of his care, including supported self-care, and makes an enormous contribution to supporting his overall wellbeing and quality of life.

Senior leaders in the NHS have recently acknowledged the vital role of informal carers, such as Kath, and called for greater recognition and support to be given to their needs. The Care Act also intends to support this aim. Such support is essential if the health and wellbeing of carers like Kath are to be respected and maintained, thus protecting and supporting both the carers and the people they care for, many of whom, like Vic, are living with frailty and dementia.