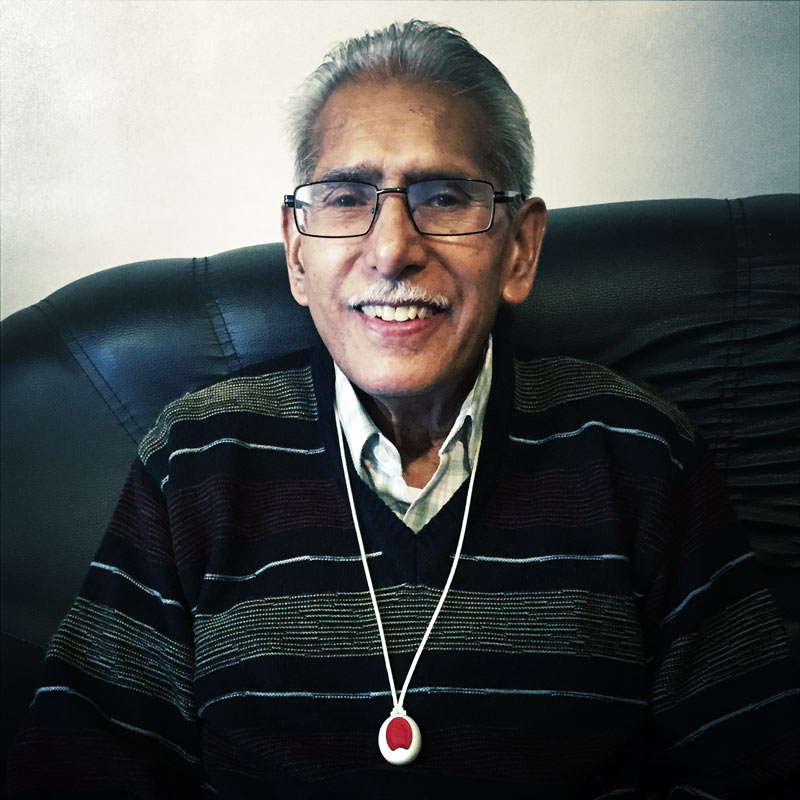 The prolonged stress and anxiety Baldev experienced due to his wife being hospitalised aggravated his angina to the point where he too was hospitalised with a severe attack. He was discharged the next day on increased medication to control the symptoms better. However, a common side-effect of the medication was dizziness and feeling faint, and unfortunately Baldev experienced both. This led to an episode where Baldev fainted and collapsed whilst at home during the night, and sustained a head injury, leading to hospitalisation once more.

An holistic integrated assessment at this stage might have led the hospital heart specialists to understand more fully the impact of Baldev’s stress and domestic situation regarding his wife’s hospitalisation on the deterioration in his angina control. This may in turn have led to a more cautious approach to changing the medication in such a wholesale fashion, or considered non-medication methods to manage the stress and anxiety. However, this was not done and his medication was left unchanged, along with the risk of further collapses and faints.

Since Baldev would be his wife’s main carer once she was discharged from hospital, another method to ensure that help would quickly and effectively be summoned if Baldev collapsed for any reason or felt unwell had to be found. This led to the suggestion of using assistive technology in the form of an alert button and wrist mounted movement monitor. Baldev can press the alert button if he feels unwell, and the wrist monitor detects if he has collapsed. Both are connected to a remote monitoring station, which can then quickly alert the services and nominated family members to summon help if required.

This example also illustrates the principle of ‘critical tipping points’ in frailty; his wife’s illness caused Baldev significant stress and anxiety, which in turn was a critical tipping point in affecting his angina and tipping him into a health crisis. The health crisis in turn has resulted in a permanent increase in Baldev’s vulnerability and decrease in his resilience and independence.