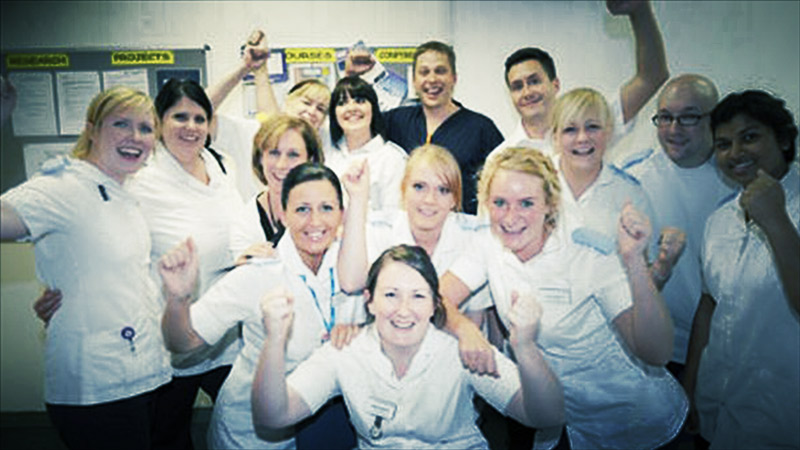 Supported Self-Care through Systems of Care

Nirmala’s ability to stay supported at home has been hugely influenced by the response of the systems of care both from a national and a local perspective. Her treatment following the stroke was free at the point of delivery and carried out along a nationally agreed pathway. This included hyper-acute stroke care in a specialist stroke unit followed by several weeks of ward-based rehabilitation. All her health care needs were met through the NHS, and the acute stroke pathway probably would not have varied by much regardless of where in England she lived. Unfortunately a failure in the system of care led to a further acute health event. This significantly delayed her rehabilitation, and Nirmala spent exactly 100 days in hospital, which is twice the routine length of stay for someone who has had that particular type of stroke.

Social care provision is variable across the county with a combination of national allowances, means testing, and local assessment and eligibility criteria determining which elements of an individual’s care will be free at the point of delivery and which will need to be paid for by the individual. In Nirmala’s case, she was assessed as passing the means-tested criteria for receiving Carer’s Allowance, and the higher rate for Attendance Allowance. Also, Nirmala was fortunate in living in a part of the country which is nationally recognised as having a well integrated health and care system as well as generous social care packages subsidised by the council. This means that the total level of state funded care support she and her husband receive at home is greater than it would be in many other parts of England. The recent
Care Act 2014 is designed to have the effect of reducing some of this local variability.

Nirmala also enjoys the benefit of having many health monitoring activities carried out at home, rather than needing to travel to her GP surgery or to hospital clinics. For example, the district nurses routinely check her blood pressure, urine and weight, and take blood to measure that her Warfarin therapy is working properly. Nirmala’s dental plates and oral health (which are crucial to ensure she can eat properly, talk as well as possible, and remain generally healthy) are also checked and monitored by a home care service from her local dentist, but she does have to pay for this service herself.