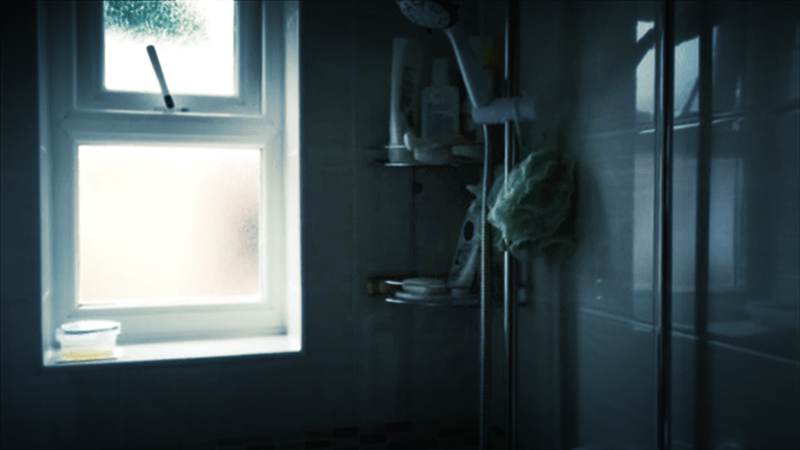 Before her catastrophic stroke in 2013, Nirmala lived a fully independent life in her two-storey home. She suffered with arthritis and had needed knee replacements in the past, but was still able to climb the stairs and move about her home unaided. She used an upstairs toilet and bathroom, slept in an upstairs bedroom, cooked all the food for her husband and herself, and kept the house spotless.

As a result of the stroke, it became obvious that Nirmala would not be able to go upstairs at home once she was discharged from hospital. The fitting of a stair-lift was not technically possible. It became apparent that Nirmala’s physical environment would be confined to the ground floor. It would mean converting one of the ground floor living rooms into a bedroom and building a specially adapted wet room by converting some kitchen space. Nirmala was assessed as being eligible to qualify for funding for a wet room, but the waiting list for this work was at least 6 months, so the family paid for it in order to have it ready for Nirmala’s discharge date. A specially constructed and electrically adjustable bed was also bought by her family, enabling Nirmala and her husband to sleep in comfort in their new downstairs
bedroom.

Other adaptations were made to Nirmala’s daily living environment, such as a raised, electrically adjustable chair in the lounge, grab rails, and a mobile table for eating meals. All these adaptations and changes mean that, despite Nirmala’s permanent disabilities, she is able to live as independent a life as possible (for example, walking to the toilet when she needs to, feeding herself and going to the bedroom when she wants to rest during the day). This is critical in helping to preserve Nirmala’s dignity and psychological wellbeing.

However, it remains a sadness for Nirmala that she can no longer cook or look after the house, both were activities she enjoyed hugely and was very proud of doing to an extremely high standard.