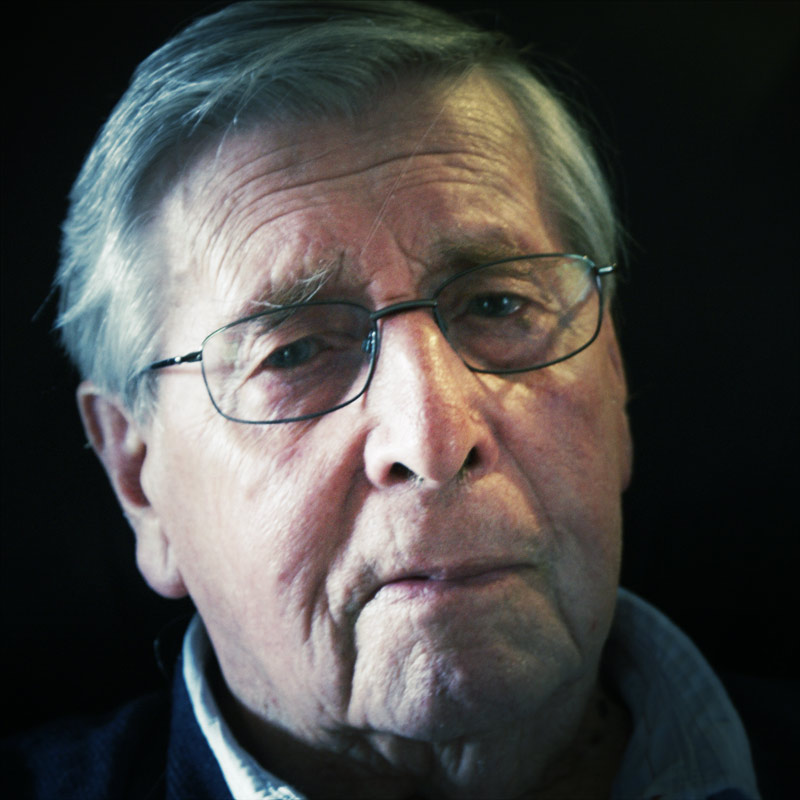 Vic is doing very well and on a day-to-day basis he is settled, happy and very comfortable in his own home.

Vic is able to transfer with assistance and to sit safely on his own in his specially designed chair during the day. All his personal needs are met with the support of his carers and by using the specifically designed aids and adaptations in his home. He has a good diet and is able to exercise personal choice over his menu. Vic keeps fit by transferring between his bed and chair / wheelchair, supported by the assistance of two people, whenever possible, and by using his pedal exercise machine every day for a few minutes whilst his lunch is being prepared. Vic is able to sleep safely on his own in the house at night. He is comfortable in his specialised bed and the music Kath has recorded for him to listen to overnight has helped tremendously and they now have very few disturbed nights.

On fine days Vic can get outside into the garden in his wheelchair because a lift has now been fitted to overcome the problem of the stepped access to his front door. Kath also has a wheelchair-adapted car, which means she can take Vic further afield. One advantage of this is that he can make his own way to his medical appointments, which is far more comfortable and convenient than being confined to travelling by ambulance. However, an even greater advantage is that it has enabled Kath to continue to take Vic on outings from time to time. In recent years she has sometimes even driven him to the station and then taken him on longer journeys by train. Two of their most memorable recent adventures are the very proud moment of attending the opening of the Bomber Command Memorial in Green Park in 2012, and a family trip down to London to celebrate Vic’s 90thbirthday.

Vic’s medical conditions are well controlled with all his current treatments. Kath is confident and capable of supporting Vic with the management of his long-term conditions, and even some of the more complex and unpredictable acute health events that Vic is susceptible to from time to time, including TIAs (transient ischaemic attacks or ‘mini-strokes’) and urinary tract infections. Vic has not had to go to A&E or been admitted to hospital as an emergency for more than two years. Although Kath is confident in managing many acute situations herself, or with the support of Vic’s professional carers, she is also clear and well-informed about how, when and where to seek further support if necessary.

Vic also has plenty of opportunities to talk to people. He of course receives visits from Kath and his other carers three times a day to help him with his nutritional, personal care and hygiene needs.

However, he also has a regular schedule of other visits and opportunities to talk to people:

Kath has helped Vic to collect and organize a fascinating selection of things that he can enjoy looking at and discussing with his visitors, including:

In summary, Vic enjoys an excellent quality of life despite living with frailty and dementia. This is very largely because of his motivation and that Kath continues to support him in proactive supported self-care. Vic’s main goals for the future are to continue to live in the safety and comfort of his own home, and, of course, to continue to have plenty of opportunities to talk to people!

Find out more:
Review and Follow-up
How am I getting on?
How do I feel now?