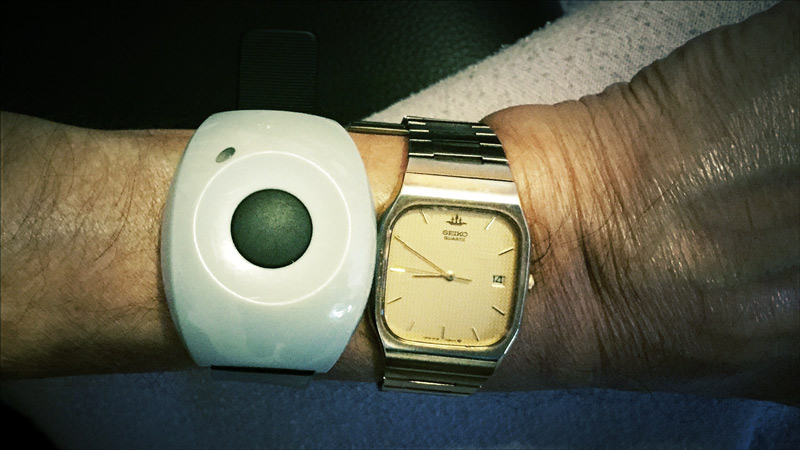 Baldev had been a person with frailty for over ten years at the point his wife Nirmala suffered a major stroke in 2013. He had suffered with blocked coronary arteries, which required bypass surgery, stents and tablets to control his angina. The surgery and medication kept him well most of the time, and this meant that his frailty generally had little impact on his ability to be independent. Baldev drove a car, handled all the household finances, exercised in the park daily with friends, and played an active role in the local Hindu temple that he had helped to found many years earlier.

However, the impact of his wife’s stroke on Baldev’s frailty was profound. The severity of the stroke, compounded by his wife suffering a broken leg due to a fall whilst in hospital, caused Baldev severe stress and anxiety. Also, his diet became erratic and poor despite his family’s best efforts, and his level of frailty subsequently increased significantly within a short space of time. Despite certain things improving, such as diet getting back to normal and having help with household tasks since his wife returned home, Baldev’s frailty level remains permanently increased, arguably more than it would have been if his wife had not suffered a stroke.