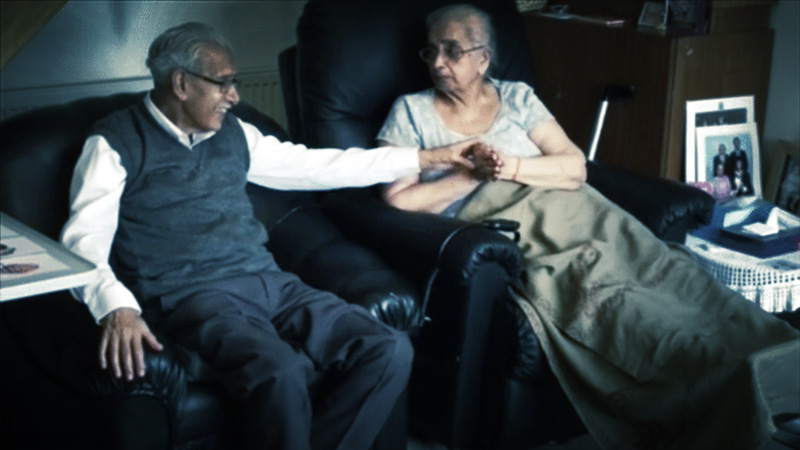 The complex nature of frailty over time, in any individual, can be due to the impact of one major complex issue in that person’s life (for example, dementia), or several more minor issues combining together in a complex way (for example, how finances, social support networks and the living environment may change). The complex trajectory that frailty takes in most people’s lives can be illustrated by Baldev’s story in two main ways:

How things change over time (temporal complexity): The effect of seasonal temperatures on Baldev’s angina is an example; Baldev is generally more easily fatigued and breathless when he does everyday chores in the colder autumn / winter months than in the spring / summer. Also, as he is getting more forgetful over time his confidence and general psychological wellbeing is undermined.

Happenings that change the way an individual with frailty lives their life (emergent outcomes): In Baldev’s case, his wife’s stroke completely affected how he would have to live his daily life. One emergent outcome was that Baldev gave up driving because the car he owned was now unsuitable to take his wife in after her stroke, and he also felt less confident about being responsible for her wellbeing in a car. This has made him more dependent upon public transport and lifts from other family members for tasks such as shopping and going to the bank. Another emergent outcome was that he spent much less time on his committee work at the local Hindu temple because he did not like being away from his wife for too long, and felt guilty that she can no longer accompany him to the temple most of the time.