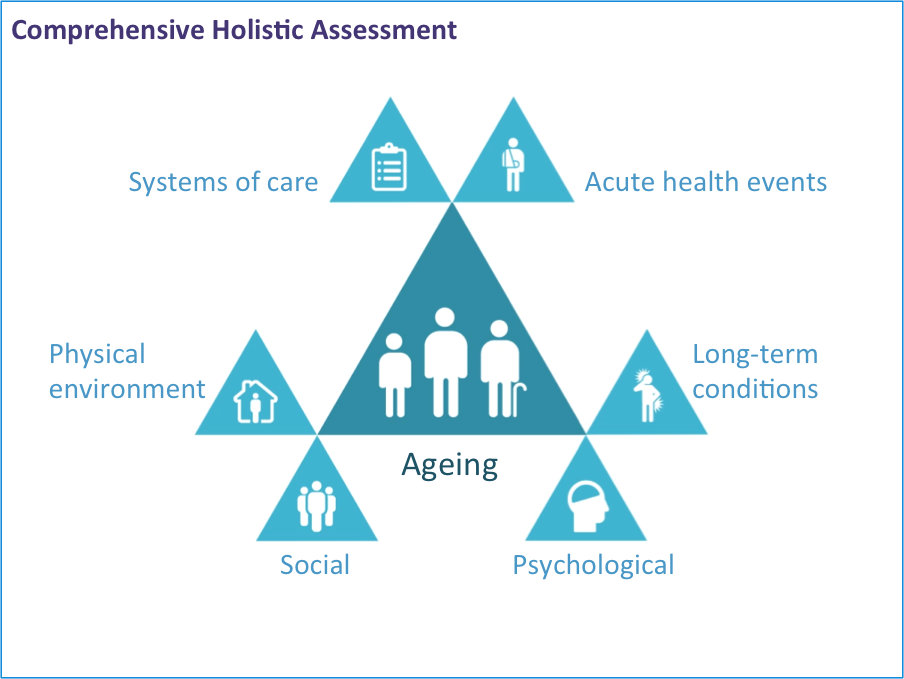 Around 1,500 questionnaires were sent out to people in the population group aged 75-84 years.

For the population who were aged over 85 years and/or had dementia and/or who were housebound, all were offered visits and over 88% of these were accepted.

In total, around 700 visits were completed for the target population across the locality, with four practices visiting over 90% of their registered eligible cohort.

The dementia diagnosis rate for this locality increased from 68% to 86% during the project. This compared very favourably to the average rates for Newcastle under Lyme (67%) and England as a whole (59%).

Across the locality, many people were identified as potentially eligible for benefits that they were currently not claiming. The project identified:

An audit in one practice found that of the 37 people they identified as potentially eligible for attendance allowance who were not already claiming the benefit, 21 people (57%) subsequently made a successful claim. Of the others, 9 (24%) decided they did not wish to submit a claim, 2 (5%) claims were unsuccessful and the outcome for the other 5 (14%) was unknown. If this same ‘success rate’ of 57% was extrapolated to the 170 people identified as potentially eligible for attendance allowance during the course of the project it would equate to 97 successful new claims. At the rate of £2,865 per year would amount to claims worth over £275,000 per year.

The rates with which potentially eligible people were claiming the various benefits prior to the assessment visit varied between practices, particularly for people with a diagnosis of dementia who were eligible to claim council tax rebate. In one practice, 64% of those eligible for this benefit were claiming it before the assessment visit, whilst in others the proportion of people not already claiming, and therefore advised to make new claims, was much higher. One practice achieved 19 successful new claims during the course of the project.