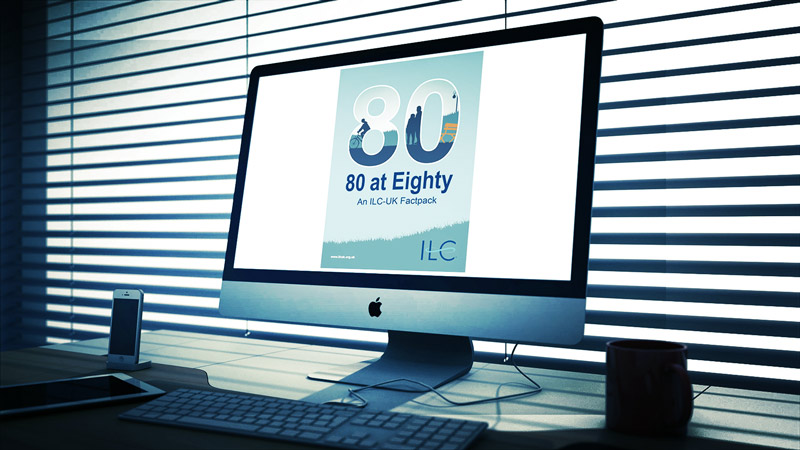 Published in July 2015 by International Longevity Centre-UK (A think tank impacting policy on longevity, ageing and population change), this report was inspired by the 80th birthday of the ILC-UK Chief Executive and founder, Baroness Sally Greengross. It provides 80 facts about life in your 80s. It incorporates new analysis by ILC-UK of the English Longitudinal Study of Ageing by ILC-UK.

It provides facts across a wide range of topics listed below with examples: